By mindworks on August 17, 2019 in No category
Facebook
Twitter
LinkedIn
Pinterest
If you want to understand the descendants of the dragon
then you have to study the scales and bones of the dragon

jia3 is the image of a turtle’s shell, on which ancient characters were written. SHELL, SCALES (of an animal or armor)

gu3 is the image of a skull on top of a ribcage, it is the bones on which ancient characters were written BONES

wen2 is the image of a person standing tall and stretching out proudly to describe CULTURE LANGUAGE
Jia gu wen is normally translated into English as: oracle bone script. The oracle bone script is the earliest and most complete writing on earth.
Let the scales fall from your eyes: learn to read Chinese. 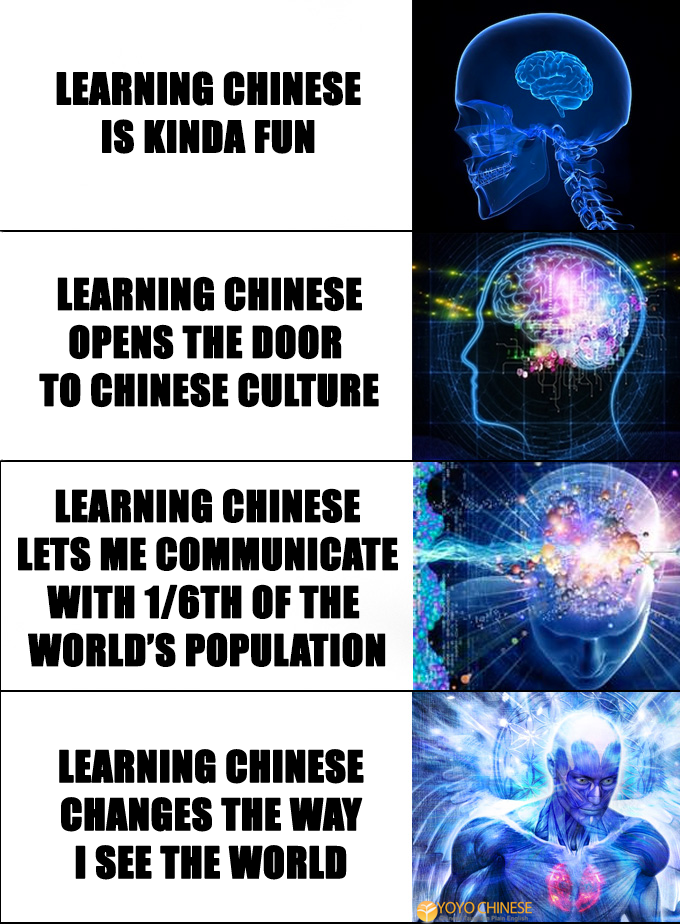 View all posts by mindworks →
How to remember Chinese words and characters? Repetition.
How to learn Chinese characters