Translation or interpretation can never be exact, complete, perfect, final. The facts of grammatical differences and lack of one-to-one vocabulary correspondence explain why there can never be a perfect translation. Words in different languages often do not have a one-to-one corresponding equivalence. This is particularly true of languages which are not in the same language grouping. Likewise, lack of grammatical parallelism is often most evident in unrelated languages. Clients often don’t understand these two basic facts of language.
Translating into English is often frustrating for this reason: since clients often think they know better how to use (abuse) the English language to express their own idea in their, the right, way. If they could do that then they would not need my services in the first place. They would themselves have authored dozens of published English language works, as I have. So I don’t do much paid translation anymore: clients sometimes don’t pay and are NEVER satisfied. It’s thankless and doesn’t pay well enough for the pain of dealing with people who really don’t speak English so well as they believe. 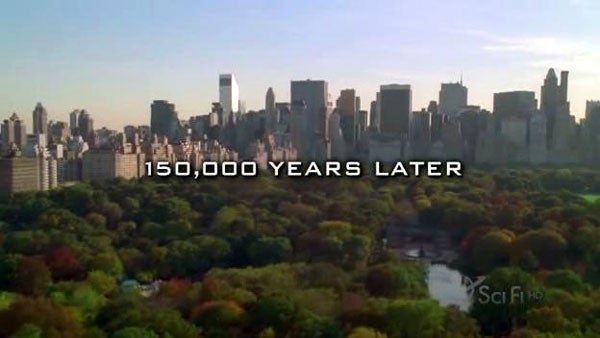 Tones in English may be seen with the following examples. When a question is posed in English we use the rising tone. In contrast, when a command is issued in English we ordinarily use the falling tone. That corresponds in some respects to Chinese, where each tone carries with it a connotation; the first tone is the hopeful, the desired, the second tone is questioning, the third tone tentative, and the fourth tone indicative or even imperative.That is consistent with the nostratic hypothesis but also with generative grammar.

Yet, strictly speaking, though tone in spoken Chinese does appear to carry signification, Chinese grammar does not use tone to indicate questions. Rather, Chinese in principle uses particles such as “ma” (吗) at the end of the sentence to indicate question. More importantly, unlike European languages, Chinese syntax does not appear to vary word order to indicate  a question. In Indo-European languages questions are usually indicated with Verb-Subject-Object (VSO). While Subject-Verb-Object (SVO) appears to be the usual a universal syntactic form for a declaratory sentence there are exceptions in languages which use case to indicate object. I do think SVO is the best argument for generative grammar, but even there we see exceptions in European languages, where SVO is varied for poetic effect or other stylistic reasons.  Furthermore, although European languages seem to always use VSO to indicate questions, that is not the case of Chinese, tending to refute generative grammar, but not refuting my Nostratic hypothesis because I aruge that human language evolves. Nostratic is our original language not because we are biologically predestined to one grammar, but rather due to the near-extinction of humans.

Another refutation of Chomsky’s generative grammar theory is Chomsky’s understanding of children’s acquisition of language. This is not as bold a claim as my own arguments that Chomsky is wrong because of serious divergences among human grammars, even as I confirm the nostratic hypothesis. The unity of human language is due to a genetic bottleneck, not a genetic basis of language.

Chomsky’s genetic argument for grammar as inherent and universal in human language can be refuted in a less ambitious way by looking at acquisition of language by human children. Chomsky argues that no matter the amount of training, a kitten will not acquire human language, whereas humans do acquire language. And that is generally true, children are noted for their capacity to mimic. Yet, that is not universally true.

Feral children are those very rare children who are not raised by human parents. Often they are said to be raised by animals. They may or may not in fact be so raised. All we really know about the rearing of feral human children is that they did not die of starvation or get eaten. Well, almost all.

A unique thing about feral human children is that they do not acquire language. Even when inserted into society, even when extensive resources are devoted to training such teenaged or adult children — they simply do not acquire human language,(1) being limited to few or even no words relying on grunts and body language, as most animals do.

On the one hand Chomsky could argue this shows the fact that language is biologically conditioned, since most feral children are reinserted into human society after their sixth years of age – mostly as pre-teens but sometimes as teenagers or even as adults. In all cases, they do not acquire language, not in the sense you or I use language. Chomsky would argue that this is evidence that language is biologically conditioned. That does not however correspond to the fact that adults can be as adept or even more adept at language acquisition than children, and that adults face entirely different social circumstances in their acquisition of new language.

However, if human language were an inherent inevitable biological quality of humans then feral children would develop language on their own in the wild. They do not. The reason is because language is a social construct, not a biological inevitability.